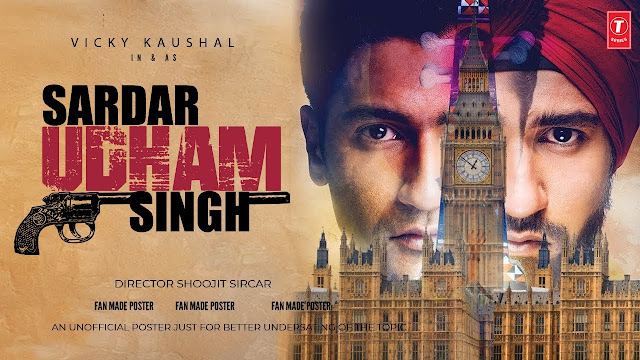 Starring Vicky Kaushal as Singh, the film is directed by Shoojit Sircar and produced by Rising Sun Films in collaboration with Kino Works. The film premiered on October 16, 2021, on Amazon Prime Video.