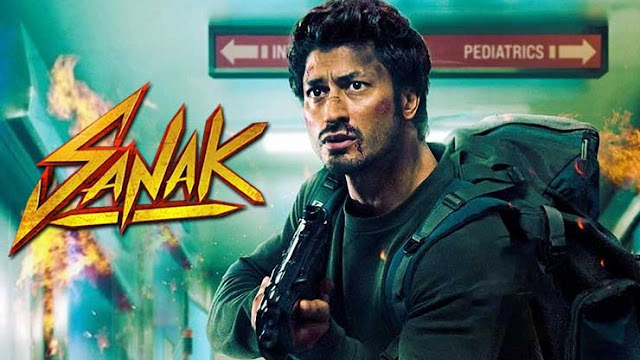 The film features Vidyut Jammwal, Rukmini Maitra, Neha Dhupia, and Chandan Roy Sanyal in the lead roles. It is a remake of the 2002 American film John Q. The film premiered on October 15, 2021 on Disney + Hotstar.